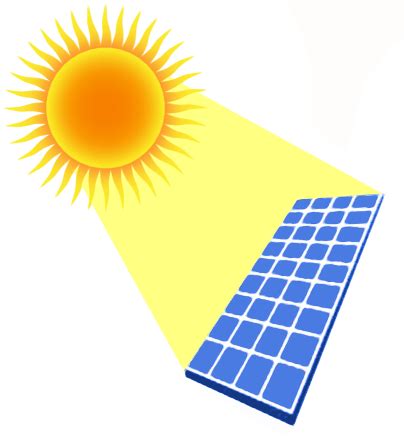 Energy Source for the Future?

Solar energy silver dependence is hawked on television stations incessantly. It is promoted from the standpoint that the solar energy industry is solely dependent on the availability of silver for its use. They claim that this dependence is driving its costs to never-seen before heights, and that it is imperative that you get in to it as an investment now before it goes even higher. The claims are very irritating to me, because I don’t believe they are true, and they are being used to dupe some part of the investing public into buying already maxed-out investment vehicles. They are using historical records of price behavior that are no longer valid for the future when applied to this silver investment vehicle. The future will likely be dependent on other factors, in my opinion. The promoters of the dependence theory are purposely, I believe, ignoring a basic principle of economics, namely “substitution!”

Substitution of lower-cost alternatives is an economics principle that is adhered to, all other factors being equal, by most of us, I believe, in our daily transactions. When other factors aren’t equal, we make tradeoffs according to our determination of importance of each factor to our purpose. Application of this principle rigorously in the business world is necessary in order to remain competitive. Engineers and Scientists are not immune, and their success is often subject to right application of economic factors. When a particular material or process cost is going to force their project outside their constraints, they search for corrective alternatives. The search for alternatives to avoid solar energy silver dependence has been made and continues after some success.

Silver is highly conductive of electrical currents and is very efficient in collection of solar energy. It, therefore, is highly effective in its application to solar cells. When sunlight impacts a silicon cell, electrons are generated. Silver, therefore, has been used to conduct these electrons for about 60 years, according to one source, Natcore Technology (NT), because it is a highly conductive metal. Silver represents about 11% of raw cost of a solar module (NT).

NT reports (August 18, 2015) that it has developed a cell structure in which silver has been completely eliminated and replaced by aluminum – with no loss of performance. This is done at about 0.3% of the cost of silver. NT president and CEO states that “Solar cell manufacturers will no longer be subject to the vagaries of the silver market. We are now able to produce solar cells at a substantial cost savings thanks to improvements achievable by our proprietary laser technology. We expect to file a provisional patent application within the next two weeks.” So much for solar energy silver dependence.